How to prevent a CRM implementation project from “failing”? 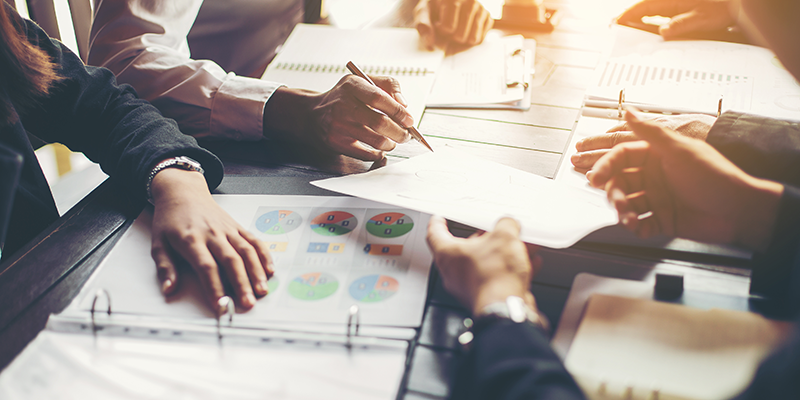 In the past few years that we’ve been implementing CRM solutions, we have had dozens of successful projects. Most often we have met, and often exceeded, client expectations.

Why a satisfied client matters?

Client success is of utmost importance to us. In the nearly 30 years that HSM informatika has been active, our priority has always been to deliver our products and solutions at the expected and agreed level, but also to bring real business value and to help our clients work better and more successfully.

Everyone who works in sales, especially of complex solutions, know how important a satisfied client is. Businesses can have enormous benefits from satisfied clients, who will be happy to decide on further cooperation and recommendations. In addition, it simply feels good to have a satisfied client. Ultimately, everyone likes to feel that they’re good at their job.

What if a project “fails” anyway?

A few months ago, we hit the wall in a CRM implementation project and it was the first project we never finished.

In earlier projects, it was known to happen that the project simply required more hours of work than initially agreed upon. But in the case of this project, the planned hours were changed several times, and the end was still nowhere in sight. Apart form the increase in hours, the client’s requirements also kept increasing. It seemed as the end was getting further and further away from us, instead of getting closer.

Even after all available resources were included in the project and multiple attempts to bring the project to an end, we came to an understand with the client that is would be wiser to simply terminate our cooperation. And this is how this became the first project we never finished.

How did this happen?

Of course, reasons were multiple and they all happened at the same time.

The project was a lot more complex than it seemed initially.

We, along with the client, drastically underestimated the complexity of the project. Most of the estimates were based on previous experiences, and practice showed that the vast majority of requirements were ultimately quite unique and really complex.

At one point, the client has “taken over” the project. And when the client takes over the project, the value of the role of the other side is lost. In this case, that was us as a consulting partner who can direct the project onto the right path and focus on implemention solutions that bring real values to the client.

Although we communicated with the client on a daily basis, this communication was focused on new tasks and those that were late. Not enough was communicated about long-term implementation goals and suggestions that were important for the project to be completed properly.

The client did not have a project owner.

On the side of the client, there was no one person whose role was to determine internal priorities, so we often received requests that mutually canceled each other. Ultimately, the project was everyone’s and no one’s.

What did we change?

Although I personally had trouble accepting the fact that we didn’t finish this project, I’m very grateful for this learning experience.

Some of the key changes we made were:

Much more attention is devoted to the planning and analysis of client needs.

Even though we have previously organized structured workshops and project plans, this has now become the most important part of the project. The first important step is to understand the needs of the client, as well as their capacity to adopt new technology. We are more inclined to think that less is sometimes more, and to divide project into smaller chunks.

We insist on defining a unique project owner, not also internally, but also for the client.

One needs to know who bears responsibility and who can make decisions at a critical moment. Our internal project owners – the consultants – now have considerably more freedom and more power to run the project, but also have more responsibility for the success of the project. We expect the same thing from the client.

We encourage our consultants to say “no” more often..

Of course, we will say “yes” a lot more, but if we think an idea is not good or has already proven to be unsuccessful, it should be clearly communicated to the client. Of course, no one has more experience in the job that they are doing as the client does, but sometimes it is difficult to step away from the learned way of doing business. Our role is not just in the technical implementation of the project. The real value is in the fact that our ultimate goal is to improve the client’s business processes that will result in better business results.

Relevant information is regularly passed on to all the people involved. If the situation still gets out of control, we can respond in time, not when it’s too late.

And in the end…

Unfinished CRM implementation projects are nothing new. Gartner’s research shows that up to 50% of these projects fail. No plan is a perfect magic want and it needs to be adapted to the actual situation, but with precise leadership and a clear strategy and vision of all those included, CRM projects can ultimately be more than successful.

Making your clients stick around after your salesmen leave

How to achieve a successful CRM implementation easily?

How to achieve better results with the same resources? 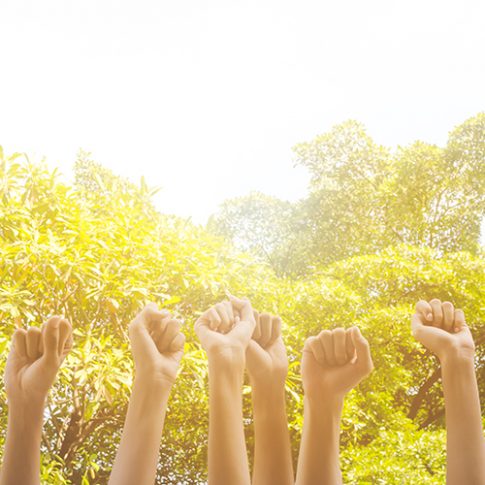 How to generate sales opportunities by organizing webinars?

What have we done to boost sales in the new circumstances? 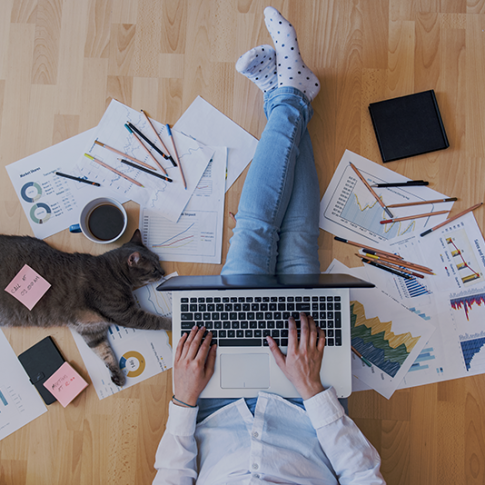 5 tips to stay productive when working from home

What is Partner Relationship Management and how can it help in your business activities?